Blog
Substitute healthy ingredients  into your traditional holiday recipes. There are countless ways to cut the calories but keep the flavor. Below are a few suggestions, don’t be afraid to try some out and modify your recipes. We always say to keep modifying until it “doesn’t make, doesn’t bake, or the family says yuck”. What are other modifications you have tried? Share in the comments section.
Replace the fats. 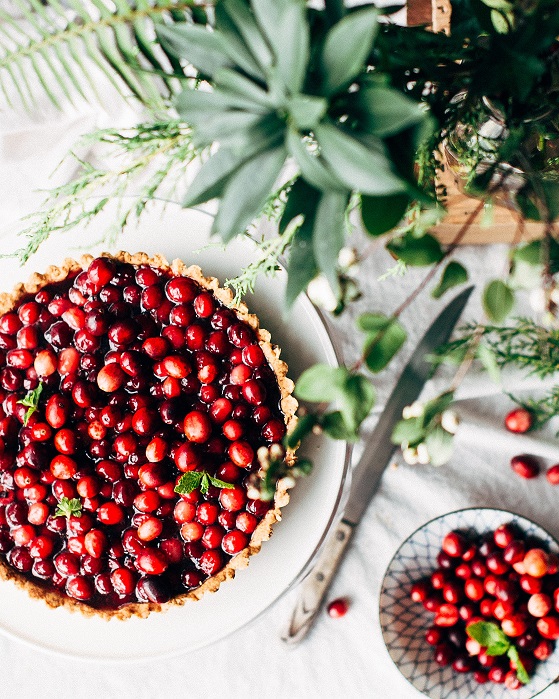