I had a fitness tracker for about a year-and-a-half. It seemed like the niftiest thing ever. Not only was I able to track my daily step count, and the quality and quantity of my sleep, but I eventually learned how to pair it with my food tracker and could get a grade on my daily food consumption. For a numbers geek like me, fitness trackers are the best thing since 100-calorie packs. However, about two months ago I lost my tracker and have come face-to-face with the dark side of how I used it.

I learned about logging food when 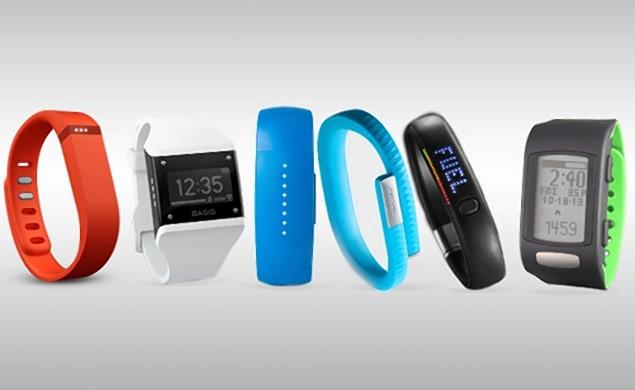 Weight Watcher points first came out. I made a game out of eating within my point budget. It was good for about 30 pounds and then I lost interest. Later, I discovered online food trackers and was back in business. I learned at the end of each day how long it would take me to get to goal if I ate that way every day. But I dropped it when I realized I didn’t like logging my slip-ups. I didn’t like seeing the number of days it would take me to get to goal increase when I had a fifth of cheese crackers followed by doughnut chaser. Then I discovered that I could link my online food log with my fitness tracker and it would give me a grade on my eating. I wanted to get an “A”—but I had to log everything, and when I was trying to make meals at home, I couldn’t figure out how many calories were in a serving or how much of something was a serving. It was really difficult so I started only eating foods that showed the calorie count and serving size. This meant a lot of processed food, and while the salt count was always high, the calorie count was generally good. Over time, I was losing weight and the grades weren’t that bad, but I didn’t feel great and my wallet was definitely hurting.

The other sad side effect of my beloved fitness tracker was that I became so addicted to my daily physical activity summary that when I lost it, I stopped wanting to move. I had been walking up the steps at work at least once per day for over a year, but within two weeks of losing my tracker, I stopped walking up the steps because I couldn’t “get credit.” I had grown so used to getting my gold star at the end of the day, or getting the news that I needed to work harder the next, that not receiving my daily dose of numbers became a physical activity disincentive. In the two months since I lost my tracker, I have not lost a pound and actually picked up a couple.

I do, however, have hope. My sister is getting me a new tracker for Christmas. I have also discovered a couple of apps that make it easier to track foods made at home. Now that I can go back to tallying my every move and every meal, 2016 may just be my best weight loss year ever. Stay tuned!